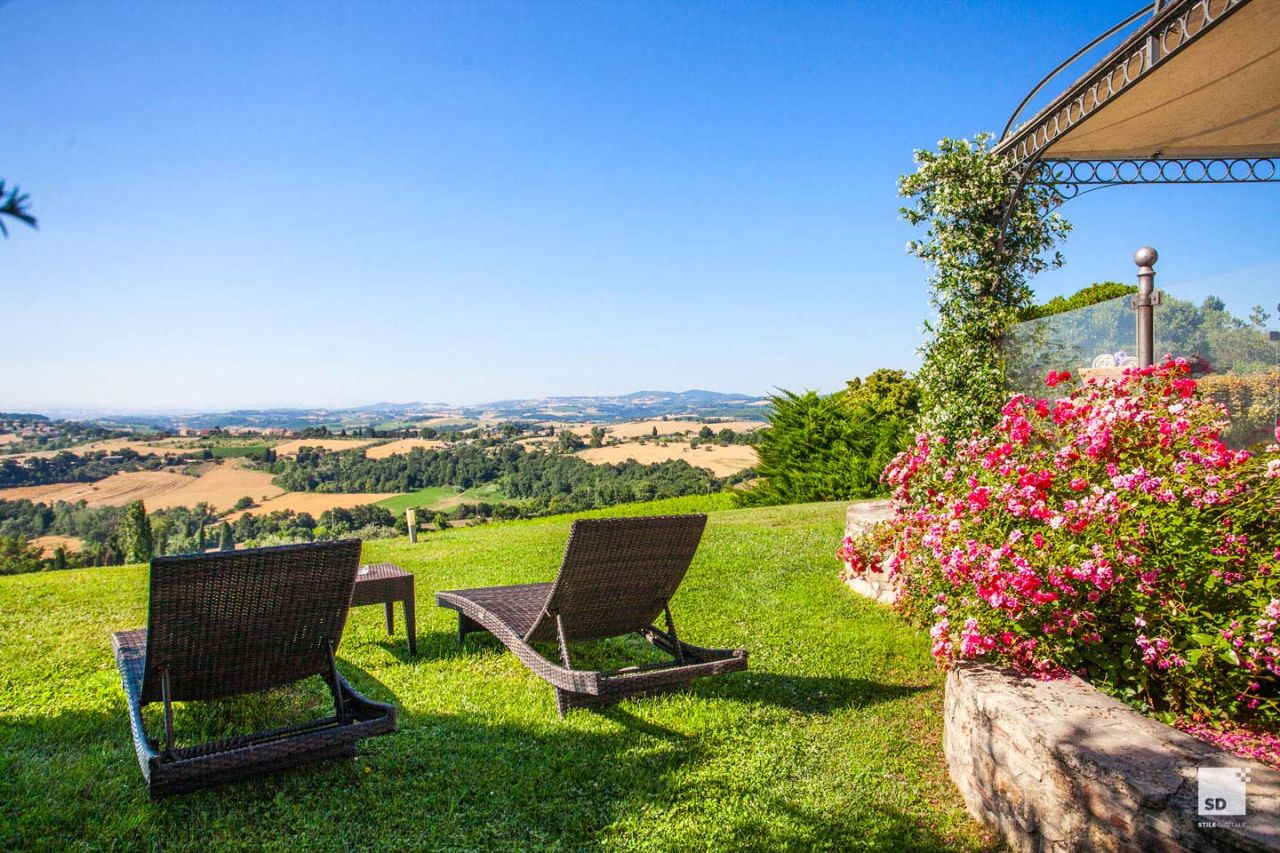 Relais Todini which stood on the top of a hill, offers a breathtaking view at 360 degrees, a few kilometres from Todi, in the heart of the green Umbrian countryside, in Italy.

As a manor of the XII century, this old-fashion Residence places its architectural roots on ancient remains of the Etruscan and Roman period, as it is testified by an old well.

It welcomes its guests with the warmth of its ancient and luxurious furnishings, in a world of art and history which still makes enchanting this corner of Umbria.
Ask for information
Contact us 0039 075 887521